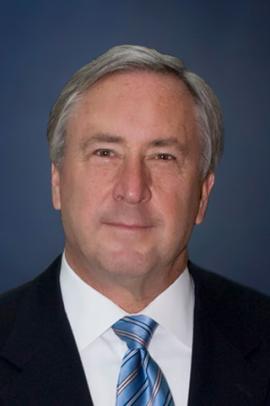 Stephen N. Limbaugh Jr. is a US District Judge for the Eastern District of Missouri. He previously served sixteen years as a judge on the Supreme Court of Missouri, including a two-year term as Chief Justice. He began his legal career with the family firm of Limbaugh, Limbaugh & Russell, in Cape Girardeau, and was elected prosecuting attorney of Cape Girardeau County in 1978. After serving a four-year term, he returned to private practice and in 1987 was appointed circuit judge for the 32nd Judicial Circuit, a position he held until his appointment to the Supreme Court in 1992. Judge Limbaugh is active in many professional, civic, and charitable organizations. He has been a Society trustee since 2004 and a member of the executive committee since 2006.