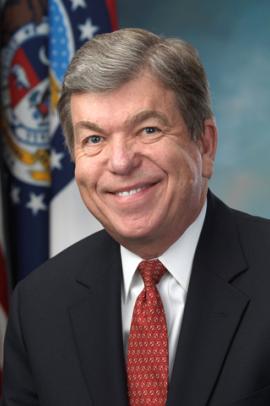 Roy Blunt was elected by the people of Missouri to the United States Senate in 2010. Less than one year after he was sworn into the US Senate, Blunt was chosen by his colleagues to serve as a member of the Senate leadership as the vice chairman of the Senate Republican Conference. From 1996 to 2008, the people of southwest Missouri overwhelmingly elected Blunt seven times to the US House of Representatives. Before serving in Congress, he was a history teacher, a county official, and in 1984 became the first Republican elected as Missouri’s secretary of state in more than fifty years. Senator Blunt also served four years as the president of his alma mater, Southwest Baptist University in Bolivar, Missouri. He has been a Society trustee since  2005.