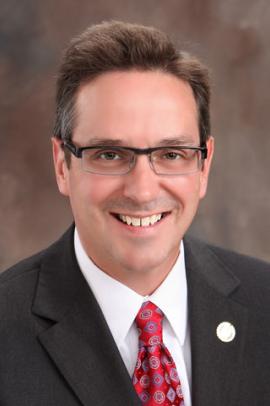 Kurt U. Schaefer is a partner in the law firm of Lathrop Gage, LLP, and president of Lathrop Gage Consulting, LLC. He is the former Missouri state senator (2009-2016) for Missouri’s 19th Senate District, during which time he served as Appropriations Committee chairman for six years. He is the former deputy director and general counsel for the Department of Natural Resources, former assistant attorney general and former special assistant US attorney. He has litigated bench and jury trials throughout Missouri and elsewhere, and has briefed and argued over 100 appellate actions before all three districts of the Missouri Court of Appeals and Missouri Supreme Court.