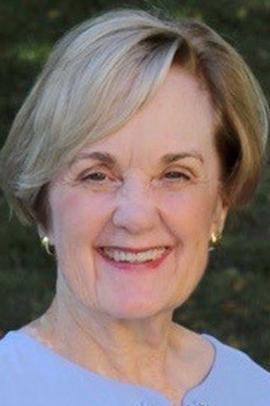 Kathianne Knaup Crane is a seventh-generation Missourian with a long-standing interest in Missouri history. She was educated at Washington University and the Saint Louis University School of Law. Between college and law school she served as a Peace Corps volunteer in South Korea. In 2013, after 23 years on the bench, she retired as a judge on the Missouri Court of Appeals, where she was the first woman to serve as chief judge of a Missouri appellate court. While on the court, she also chaired several statewide Missouri Supreme Court committees. Her prior legal career included 10 years as an assistant US attorney and eight years in private practice. Crane brings 35 years of nonprofit board experience, having served on the boards of Legal Services of Eastern Missouri, Nerinx Hall High School, the Scholarship Foundation of St. Louis, and the Family Support Network. Crane has served as a trustee since April 2018.