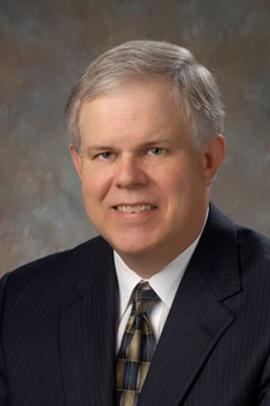 Before retiring in 2016, Doug Crews spent 36 years helping guide the mission of the Missouri Press Association, the last 25 years as its executive director. He is widely recognized for his support of news organizations and his advocacy before the Missouri Legislature on behalf of journalists. Crews has served in numerous leadership positions for professional organizations such as the Newspaper Association Managers, Inc. and the National Newspaper Association. He is also a past president of the State Historical Society of Missouri (2007–2010) and the Mizzou Alumni Association (2004–2005). He has served as a Society trustee since 2004.