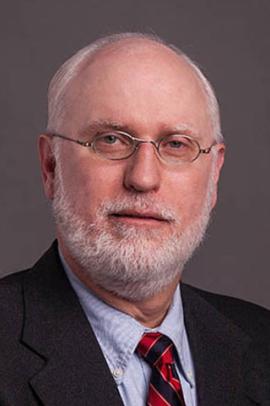 Brian K. Snyder recently retired from Burns and McDonnell in Kansas City, where he served as a senior associate structural engineer. He has been involved in historic preservation activities as a professional engineer and as a volunteer for not-forprofit organizations and government agencies. Snyder is engaged in numerous civic, educational, and historical agencies. He is a past board member of the Jackson County Historical Society and past chairman of the City of Independence Heritage Commission. Snyder received awards from the Jackson County Historical Society in 1999 and 2008 and an annual Historic Preservation Award from the Missouri Alliance for Historic Preservation in 2009. He has served as a SHSMO trustee since 2004.