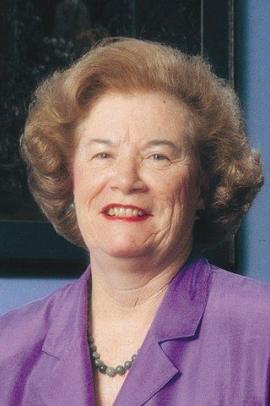 Blanche M. Touhill is chancellor emerita and professor emerita of history and education at the University of Missouri–St. Louis. As chancellor from 1991 to 2002, she greatly expanded academic programs and centers at the university, built endowed and distinguished teaching professorships, and added acres of land and several new buildings and programs to the campus. Under her leadership, a new student center and new performing arts center were built, the latter of which bears her name. Touhill has written several books and continues to contribute her leadership skills to many professional and community boards. She was named St. Louis Citizen of the Year in 1997 and received the Right Arm of St. Louis Award in 2003. Touhill has been a SHSMO trustee since 1985. In 2014 she was presented the Society’s Distinguished Service Award.