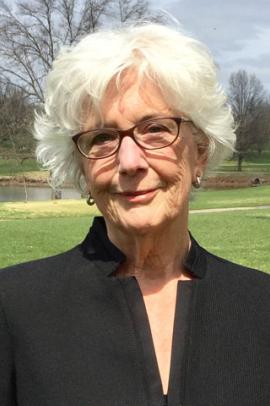 Ann Covington was the first woman to serve as chief justice of the Missouri Supreme Court, achieving that distinction in 1993. She was appointed to the Missouri Court of Appeals, Western District, in 1983 and the Missouri Supreme Court in 1989, becoming the first woman to serve on those courts. Upon retirement from the Supreme Court in 2001, Judge Covington became a partner with the international law firm of Bryan Cave LLP. She has served as vice president of the Conference of Chief Justices, vice chair of the Shelter Insurance Companies board of directors, and a member of numerous other boards and committees.  She is a curator emerita of the University of Missouri. Now retired from private practice, Covington is currently a member of the Stephens College board of trustees and is active in the Missouri United Methodist Church.