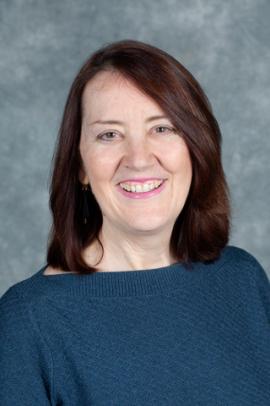 Beth Pike is a graduate of the Missouri School of Journalism. She has worked as a field producer for national news outlets, including NBC News, ABC News, CBS News and Entertainment Tonight. Beth has also served as an adjunct professor and faculty editor at her alma mater, leading students abroad in five countries to work on journalism assignments. Before joining SHSMO, Beth co-owned a multimedia company Orr Street Productions, which produced three EMMY-award winning documentaries, including Deadline in Disaster and Trustees for the Public – 200 Years of Missouri Newspapers for Missouri Press Association. Beth is a fifth generation Missourian and member of the Daughters of American Revolution Columbia Chapter. She can trace her ancestry back to a Dutch passenger on the merchant ship Fortune that docked in Plymouth Colony, a year after the Mayflower.