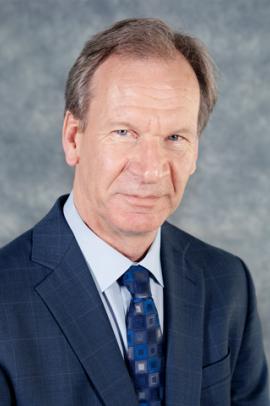 John Brenner is a native of Columbia, Missouri, and a graduate of Washington University in St. Louis. After beginning his career as a journalist, he entered scholarly publishing in 1994, serving for 18 years as an editor at the University of Missouri Press. A longtime member of SHSMO before joining its staff in 2012, he became managing editor in 2014.