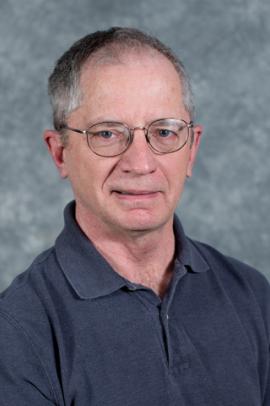 Originally from Ohio, Dirk Burhans earned a PhD in biology from the University of Missouri and a bachelor's degree in art from Antioch College in Yellow Springs, Ohio. A Missourian for nearly three decades, Burhans previously worked in mining and as a commercial artist and freelance illustrator. He also authored Crunch! A History of the Great American Potato Chip, published in 2008. Burhans joined SHSMO in 2018. In his spare time, he enjoys fly-fishing in mid-Missouri streams.