Missouri Bicentennial Success and What's Next

Goodness, it's been an incredible week! Missouri turned TWO HUNDRED! You visited us in person and online for Together for '21 Fest, an array of events and exhibits held at the Center for Missouri Studies and on the MU campus.

On Missouri Statehood Day, you joined us in Jefferson City to commemorate the bicentennial, see the unveiling of the official bicentennial postage stamp, and welcome new citizens. Some of you were present on the State Capitol grounds, and others tuned in virtually from all parts of the state and country!

If you missed the livestreams from Together for '21 Fest or Statehood Day, you can still find them online at missouri2021.org/statehood-day-livestreams

We want to extend our sincere thanks to Vidwest Studios, our livestream partner. They did an incredible job bringing over a dozen streams to audiences everywhere. 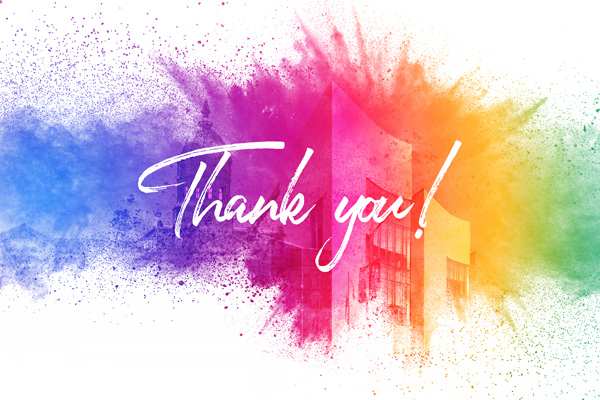 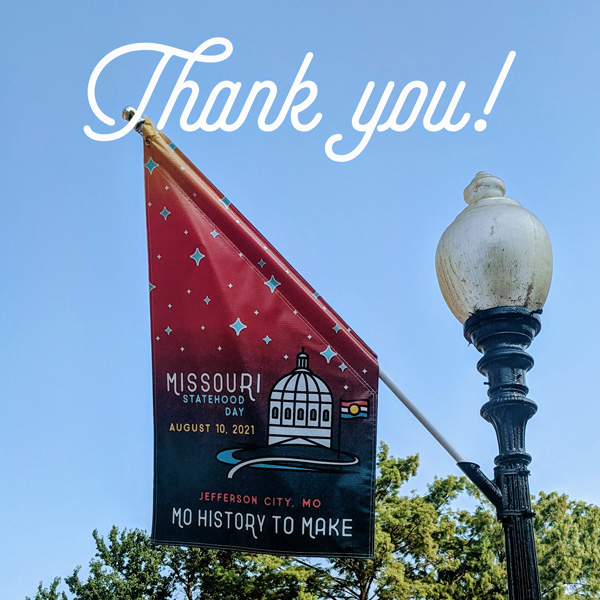 Learn More about the State Fair