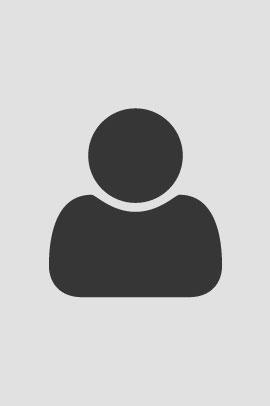 Ron Richard of Joplin, Missouri, is a graduate of Missouri Southern State University and Southwest Missouri State, now Missouri State University. A Joplin business owner, Richard entered public service in 1990 as a member of the Joplin City Council. He served in that capacity until 1994, when he was elected mayor of Joplin. Richard was elected to the Missouri House of Representatives in 2002. In 2008 he was elected Speaker of the House by acclamation. Two years later, Richard was elected to the Missouri Senate. He was chosen Senate Majority Floor Leader in 2012, and in 2015 his colleagues elected him to serve as President Pro Tem of the Senate. He is the only person in Missouri history to serve as both Speaker of the House and President Pro Tem of the Senate.