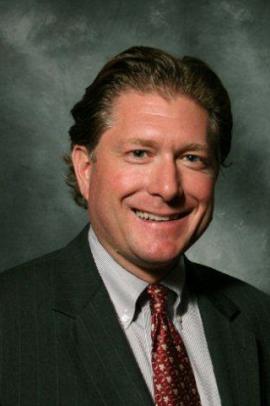 Robert M. Clayton III, a sixth-generation Missourian, is a judge on the Missouri Court of Appeals for the Eastern District. Clayton was previously chairman of the Missouri Public Service Commission and a partner at Clayton and Curl, LLC. Elected as a state representative in 1994, Clayton held an eight-year tenure in the Missouri House of Representatives. He sponsored the house companion bill to legislation that created the Missouri Historic Preservation Tax Credit, which encourages investment in historic buildings. A resident of Hannibal, Clayton is involved in many local organizations, including Affordable Community Education, a locally based organization supporting a community college campus in Hannibal, and Trinity Episcopal Church. He has served as a State Historical Society trustee since March 2013.