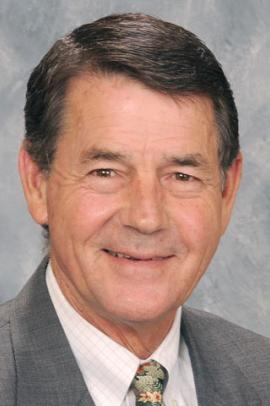 Bruce H. Beckett is a partner in the Smith Lewis law firm in Columbia, where he focuses on corporate, real estate, and finance cases. After serving as a captain in the US Marine Corps from 1969 to 1973, Beckett earned his law degree from the University of Missouri. At MU he was a member of the Missouri Law Review (1974–1975), one of the oldest legal publications west of the Mississippi River. A State Historical Society of Missouri trustee since 1996, Beckett was president of the Society from 2001 to 2004.