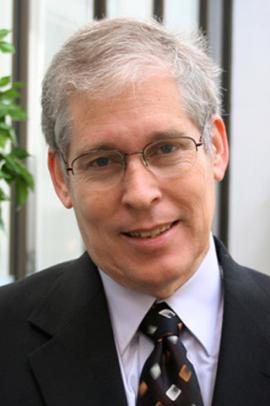 Brent Schondelmeyer of Independence is deputy director for Local Investment Commission (LINC), a Kansas City nonprofit concerned with neighborhood revitalization in older and low-income neighborhoods. He was a reporter and edited several publications prior to joining LINC in 1995. Schondelmeyer is the author of Independence (1986) and Building a First Class Bank: History of United Missouri Bank (1987). He serves  on the Jackson County Historical Society board of directors and is a trustee of the Mid-Continent Public Library. He has been a member of the Society’s board of trustees since 2004 and an officer since 2010.